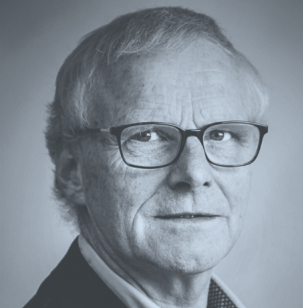 Roel Fonville is chairman of the board of CITC. He had a career of more than 30 years at Royal Philips, with various positions in R&D, Business Management and General Management in Philips Components, Semiconductors and Healthcare. He was the first Director of the Strategic Area Health at the Eindhoven University of Technology. He was chairman of the Top Team Life Sciences and Health that developed the plan for the Top Sector for the Dutch government in 2011. Roel has served in several supervisory boards. Currently he is chairman of the supervisory board of the NV COVRA in Nieuwdorp, the Mikrocentrum in Eindhoven and the board of Novio Tech Campus in Nijmegen. Roel holds a master degree in Chemistry from the University of Groningen. 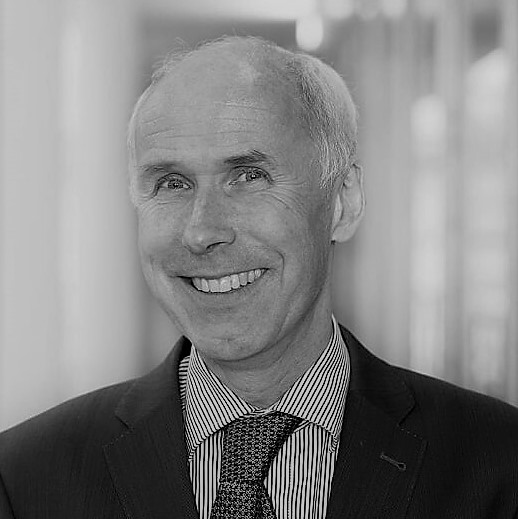 After receiving an Industrial Design Engineering degree, Jaap Lombaers was researcher at TNO’s Human Factors institute and then corporate consultant for Dutch Railroads, involved in the introduction of new technology in e.g. locomotive cabs. After moving back to TNO he had various positions in product development, working worldwide for industrial clients on barcode readers and self-scanning related projects. In 2005 he co-founded and became managing director of Holst Centre in Eindhoven; open innovation research centre by imec (BE) and TNO (NL). He thereafter co-founded other initiatives such as Solliance, Brightlands Materials Center, AMSYSTEMS Centre and CITC. Since 2019 he is TNO’s corporate director of Knowledge Management and Partnerships. 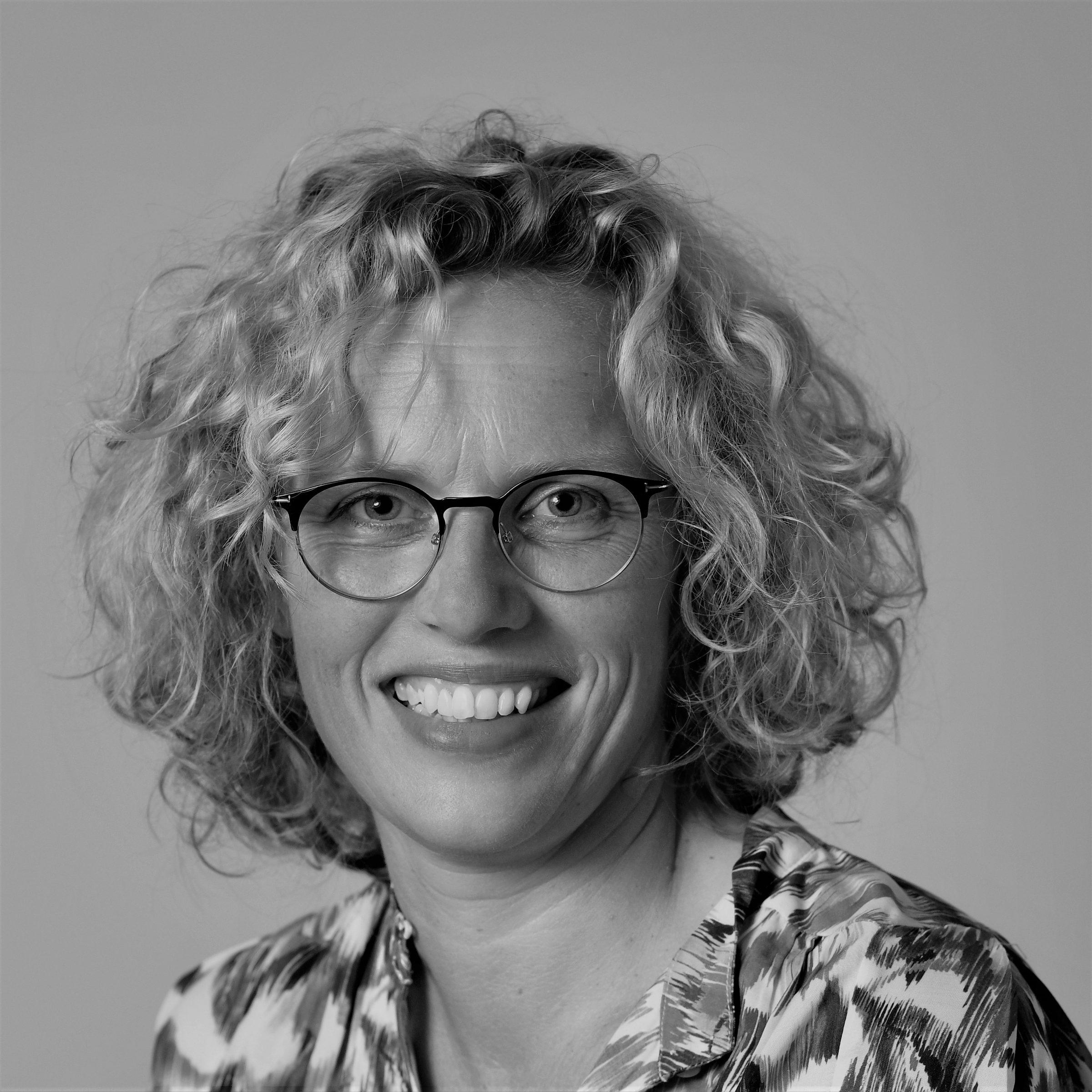 Miriam Luizink holds a number of supervisory positions. She headed NWO-I, the organization of Institutes of the Dutch Research Council (NWO) and previously Roessingh Research & Development, research centre voor rehabilitation technology and eHealth. Miriam Luizink worked at the University of Twente for ten years, as technical-commercial director of MESA+ Institute for Nanotechnology and as director of Strategic Business Development. At development agency Oost NL she worked on developing a fiber optic network and organizing partnerships around technological topics, such as VR and mechatronics. Miriam Luizink worked on optical network innovation, first during her studies at AkzoNobel, then at KPN Research in Leidschendam and KPN International Consultancy in Costa Rica. Miriam holds a master degree in Applied Physics from the University of Twente. 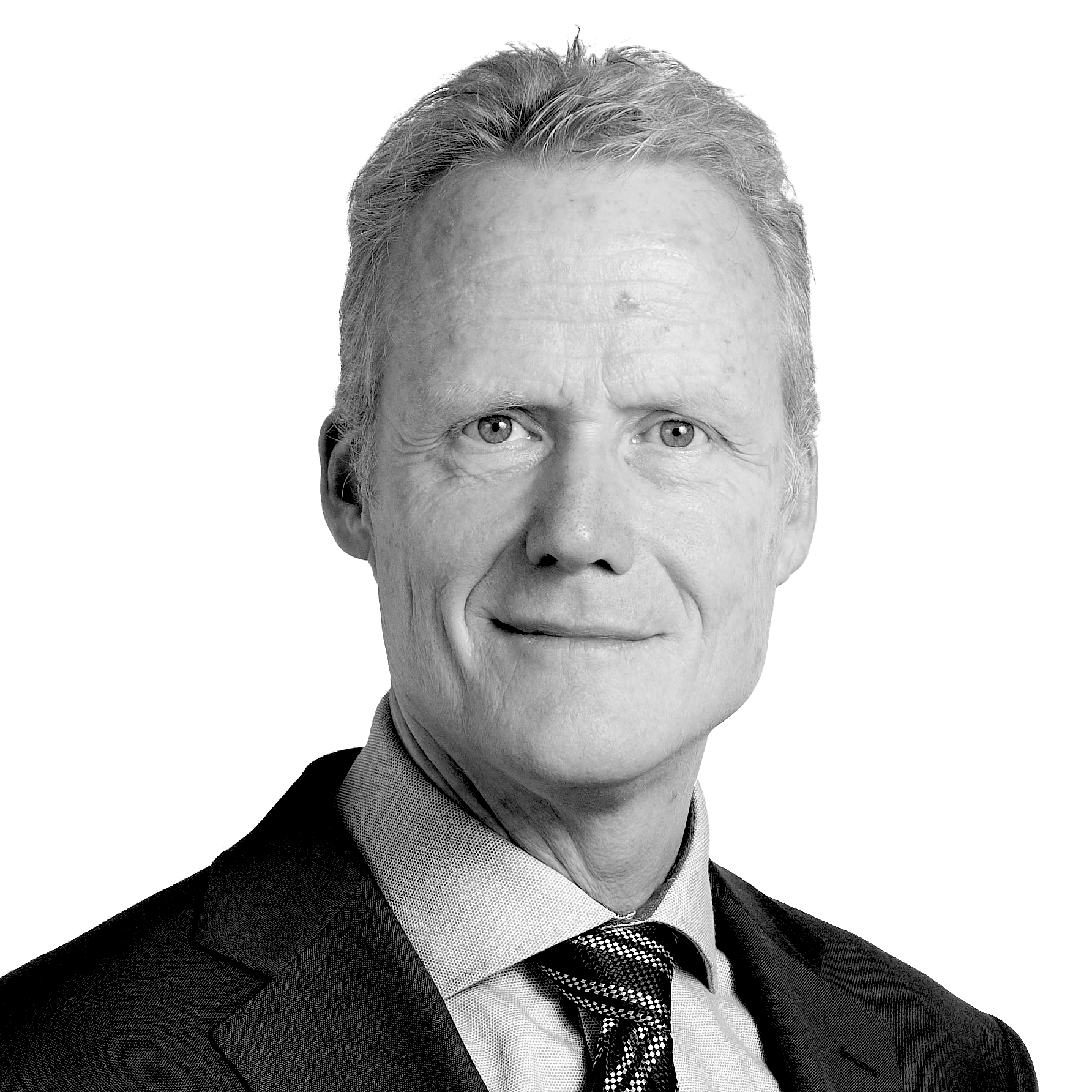 Lucas van Vliet is the Dean of the Faculty of Electrical Engineering, Mathematics and Computer Science at Delft University of Technology. He studied Applied Physics and was awarded his doctorate cum laude on novel methods for digital image analysis. In 1999, Van Vliet was appointed full professor and Antoni van Leeuwenhoek Professor at TU Delft. Later, he co-founded Medical Delta and the Delft Health Initiative. Currently, he holds several ancillary positions, including on the supervisory boards of Holland Proton Therapy Center, the Bioprocess Pilot Facility and Planet B.io. As past president of the Dutch Society for Pattern Recognition and Image Processing (NVPHBV), he is on the board of the International Association for Pattern Recognition (IAPR).